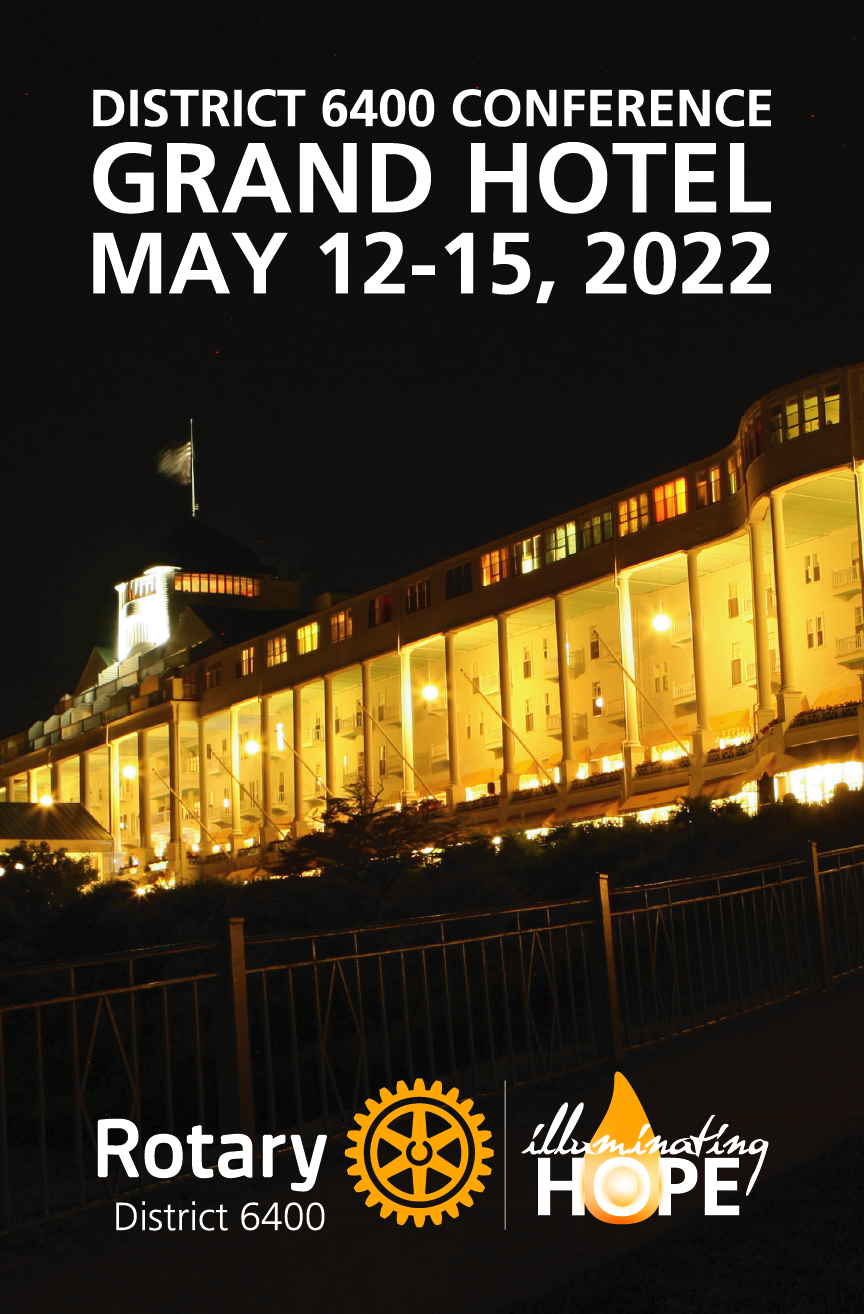 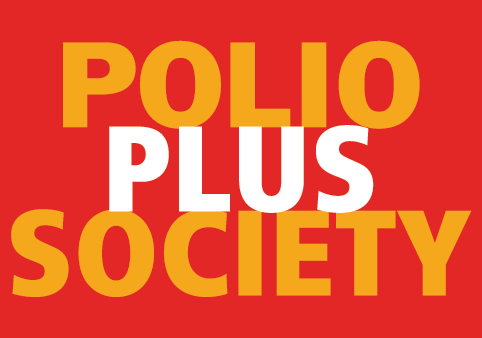 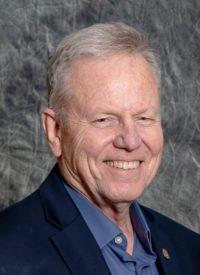 In 2003, Russ Jones joined the Plymouth Rotary.  He has been active in his club including BBQ chairman in 2009, Club President 2015-16 and as a club board director.  He is currently a director for the Plymouth Rotary Foundation.  In addition to serving District 6400 as Area 5 Assistant Governor since 2018, Russ has been active in other roles including District Governor Golf Outing chair, multiple District Conference committees and District Rotary Foundation Committee since 2017.  He is a Paul Harris Fellow and a COG Award recipient.  Russ attended the Rotary International conventions in Atlanta and in Toronto.

Russ’ professional experience includes 25 years in corporate financial and strategic management.  Following his corporate career, Russ pursued a career as a Certified Financial Planner® and retired December 31, 2016.     Russ has been married to Barb for almost 47 years and they have been Canton residents since 1975.  They have 3 sons and blessed with 6 grandchildren.  In his spare time, he enjoys many outdoor activities including fishing, camping, walking, and hiking.  He also continues a futile effort play better golf. 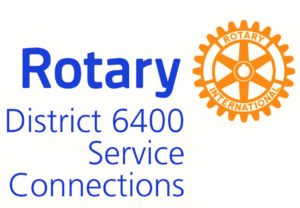 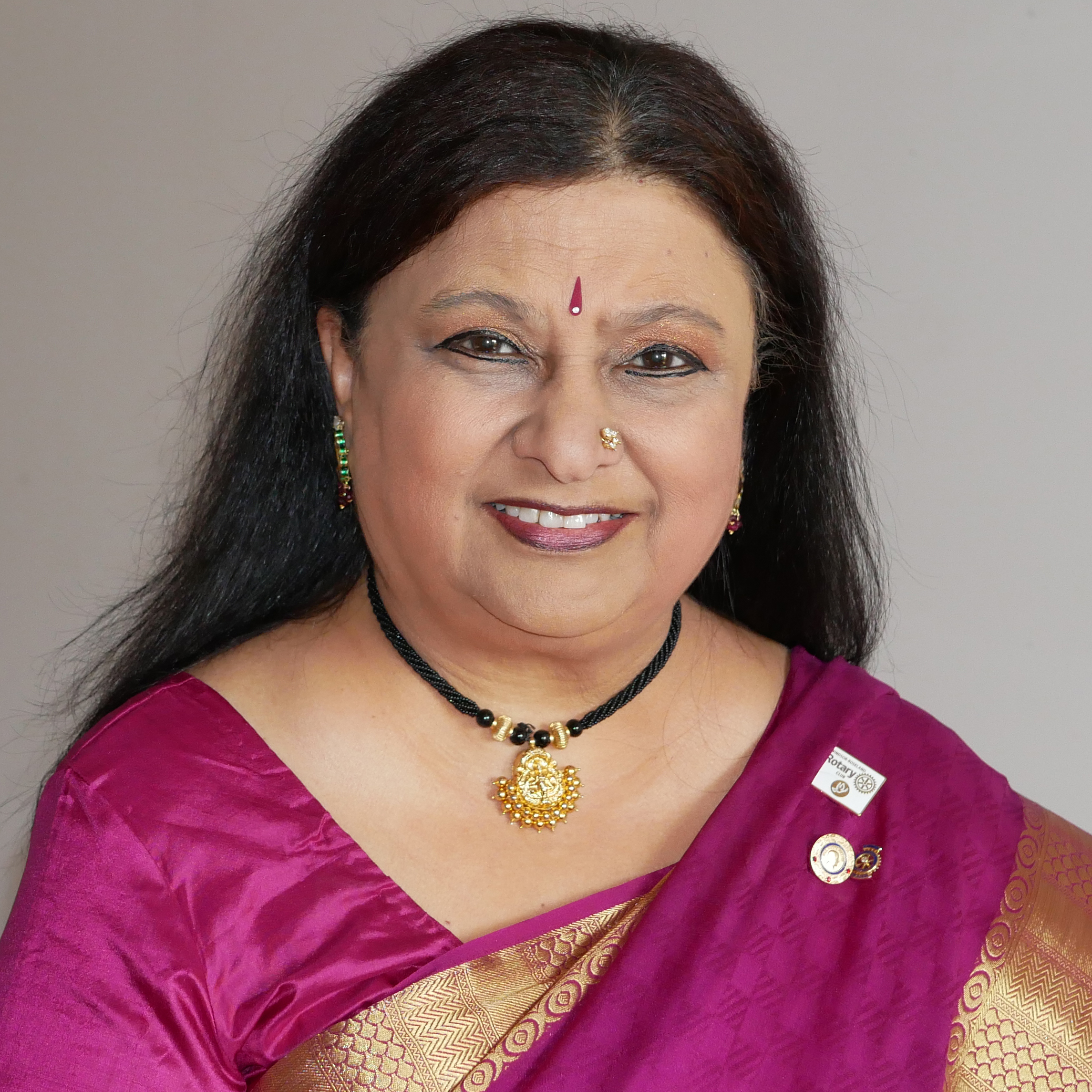