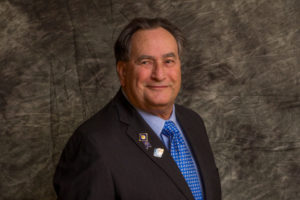 At  the District Level, he has served on various committees, chaired the District Governor’s Golf Outing and Assistant Governor, Area 1.

John has traveled  twice to Haiti on a medical mission, twice to El Salvador for water/school building, and once to Tanzania for church and Rotary.  He has traveled twice to Nicaragua on a medical/dental mission. In Nicaragua he has visited “the children of the dump”. These missions have had a profound impact on him.

John is a Major Donor and member of the Paul Harris Society. He is a recipient of the COG award.

John is a retired Financial Officer from the Court system and Detroit Public Library. He is  a C.P.A. and holds a M.B.A. from University of Detroit. John is currently a board member of the Detroit Public Library Friend Foundation. He serves as Chair of the Oakland County Library Board and Vice President of the Oakland County  Library Friends.   In  Novi, he has served on the City Council, Library Board, various committees- police/fire, storm water, regional and statewide. He was a volunteer fire fighter and first aid and CPR instructor.

He and his wife, Sandy,  enjoy traveling, golfing, playing with grand children, and church.   John along with Sandy are looking forward to serving Super District 6400. 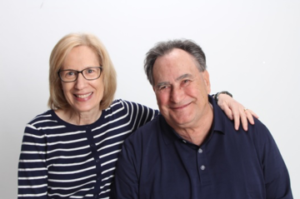