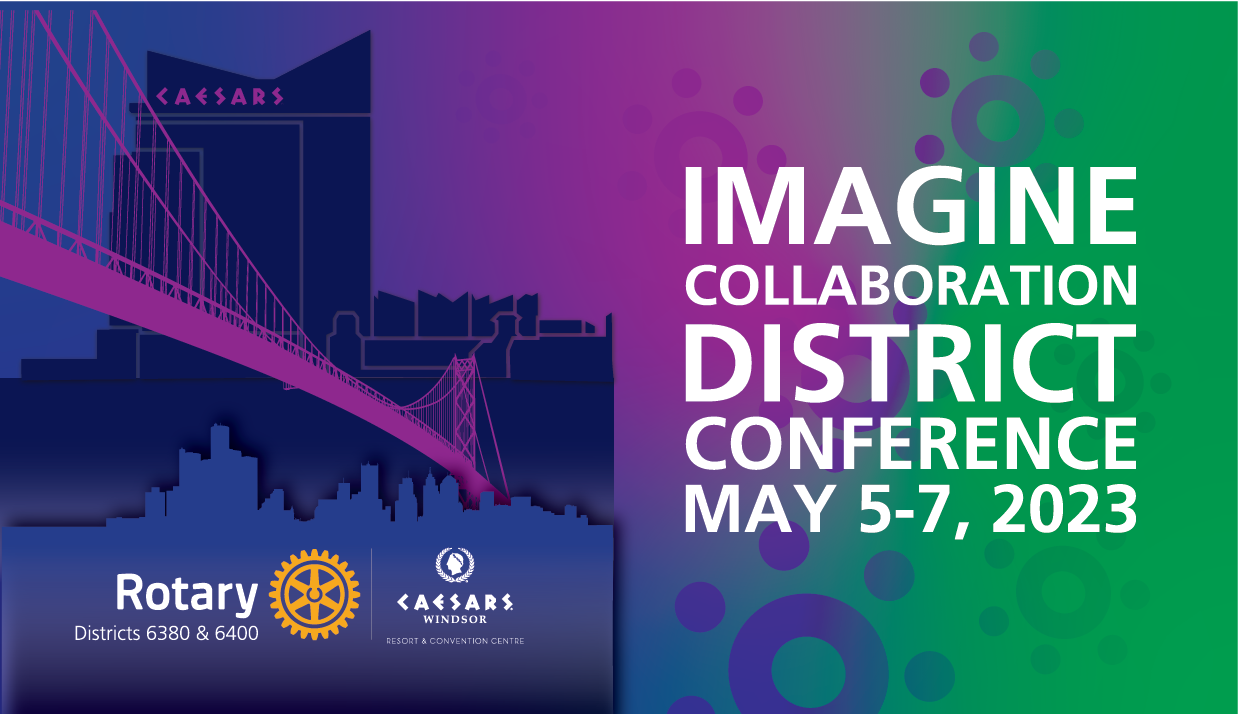 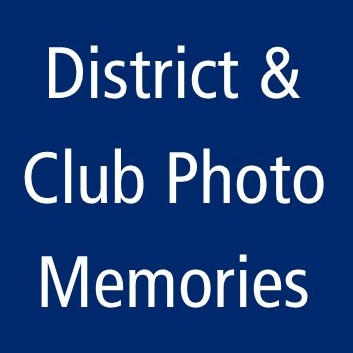 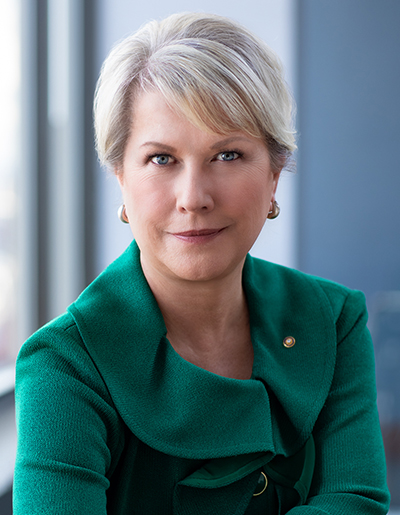 Rotary District 6400 is an International Rotary District with Rotary Clubs in the United States and in Canada. The 50 Rotary Clubs are in the heartland of North America demonstrating the very best that both countries have to offer. The District is joined by the very busy Ambassador Bridge and the Detroit/Canada Tunnel and can be traveled within two hours from one end to the other end.
Situated on the Great Lakes waterways District 6400 has miles/kilometers of shoreline. The Detroit River connects Lake St. Clair in the north to Lake Erie on the south. At Windsor and Detroit the border is less than one kilometer or 5/8 of a mile wide and Windsor is south of Detroit. International visitors are urged to get multi-trip visas because District 6400 activities are frequently held on both sides of the border. Now everyone entering the USA needs a Passport or a Certified Birth Certificate and a state photo approved identification document. 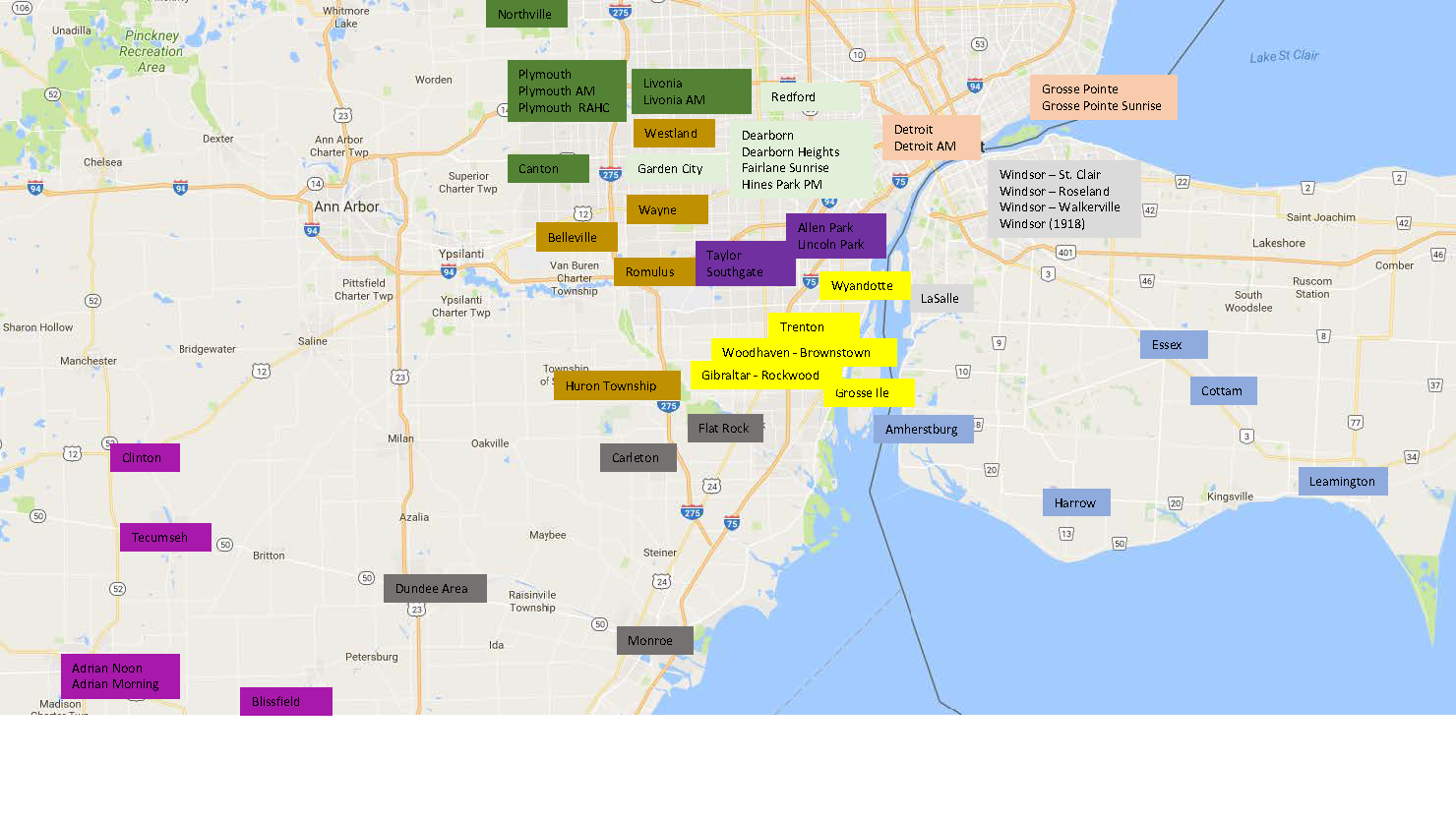 The United States Area
District 6400 includes Wayne, Monroe and Lenawee Counties. The northern part of Detroit area(Oakland and Macomb Counties) are part of District 6380.District 6600 is to our south in northwest Ohio.

Wayne County is the tale of two areas – the big city life of downtown Detroit and surrounding suburbs, and the charming but quaint suburban areas of Plymouth, Northville and Wyandotte.

Great restaurant districts can be found in Greektown and Mexicantown. Detroit is home to many of the area’s cultural jewels such as the Detroit Institute of Arts, Detroit Historical Museum, Charles H. Wright African American Museum and Motown Museum.

Just to the west of Detroit in Dearborn visitors can enjoy the indoor/outdoor museum at Henry Ford Museum & Greenfield Village. The museum pays tribute to innovation and automotive history. The Village brings visitors back to life in the 1800s. A six story IMAX Theater was added to the museum in late 1999.

Located across the street from Henry Ford Museum & Greenfield Village is Spirit of Ford, a new interactive, technological museum devoted to the heritage and future of Ford Motor Company and the Automotive Hall of Fame, which is dedicated to the people of the automotive industry.

Also close by is the Ford Performing Arts complex. It features many musical and play productions.

To the southwest of the Dearborn area is Wayne County’s Detroit Metropolitan Airport – metro Detroit’s gateway to the world. Airport officials have a new midfield terminal tailored to customers’ air traffic needs with expansion of a new International Terminal. 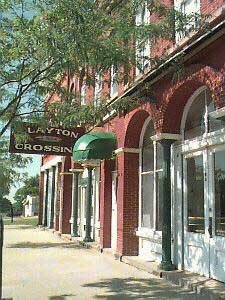 Monroe County is Michigan’s only county situated on Lake Erie. Boating and fishing are popular along coastal ports such as South Rockwood, Estral Beach, Monroe, and Luna Pier. The lakeshore region features a unique ecology found nowhere else in Michigan, with shallow marshes and inlets, rich in waterfowl wildlife- a favorite for bird watchers and duck hunters. Today the county is a rich agricultural area noted for soybeans, grains, corn, sugar beets, potatoes and alfalfa.

Monroe County originally Frenchtown created in 1785, and was founded and renamed Monroe on 14 July 1817. Named after President James Monroe, who paid the Michigan Territory a visit in 1817. At this time Toledo was part of Monroe County, but later lost during what is known as the 1835 Toledo War, where Ohio and Michigan fought over a 500 square mile strip of land that included the mouth of the Maumee River. As an exchange, Michigan got the Upper Peninsula, which then was considered a wilderness.

There are many industries here, especially around Monroe, including auto-parts manufacturing, metal fabrication, cement, packaging and glass production. The Fermi Nuclear Power Plant plays a major role in supplying power to the area. Monroe County Historical Museum features the career of General George Custer. Old Mill Museum depicts the early years of the old mill including its restoration. The River Raisin Battlefield Visitor Center has an audiovisual presentation on the 1813 Battle of River Raisin which was one of the largest of the War of 1812. 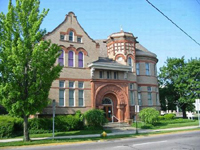 Lenawee County was first settled by a group of 30 New Yorkers who founded the city of Tecumseh on the River Raisin in May 1824. The name ‘Lenawee’ comes from a Shawnee word for ‘Indian’. In the mid 1800’s, Lenawee County was a leader both in population and agriculture in Michigan. Lenawee’s population growth slowed in the late 1800’s but its agriculture and diverse economy kept it strong. There was production of railroad cars, wire fencing, and a small number of automobiles.

Ontario – Essex County (From the Essex County Chamber of Commerce)
Essex County is Canada’s southernmost county. At the same latitude as northern California, we are one of the most agriculturally productive counties in the country. Located on a peninsula of land that virtually juts out into the midwest United States, we are one of Canada’s busiest entry points and tourist areas. So the nicknames for the area, “Sun Parlor of Canada” and “Garden Gateway to Canada” are quite appropriate.

Essex County was first settled by French colonists over two hundred years ago and has a long history as a farming and manufacturing area. We enjoy a greater diversity of agricultural production than any other part of Ontario. In addition to the traditional grains and oilseeds grown throughout the Province, the climate and soil here are ideal for vegetable and fruit crops including world-class grapes. The grape/wine industry in Essex County continues to flourish and the wine tours throughout the region have become very popular with tourists. Greenhouse vegetable production in Essex County is the most intensive in all of Canada. Over 1,100 acres of greenhouse vegetable production represents over 83% of the provincial total. Agricultural related products provided from this region supply local consumers as well as foreign markets around the world

Visitors may travel via the Ambassador Bridge or the Detroit-Windsor Tunnel which leads into the heart of downtown Windsor and its excellent selection of accommodations, dining establishments and boutiques. To enter Canada, U.S. citizens need proof of citizenship – a birth certificate or a current valid passport. International travelers should check on your particular requirements before leaving home. Be sure to get a multi-visit visa. 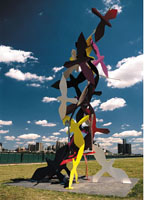 Known as the “City of Roses”, Windsor is the only Canadian City looking north to the U.S. and our Motown neighbor, Detroit, Michigan. Located on the south shore of the Detroit River, Windsor offers a truly international setting with a European flair yet with all the advantages of big city life within minutes! 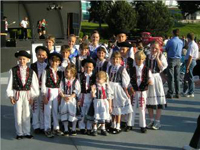 Live entertainment abounds! Unwind as you enjoy a leisurely cruise on the Detroit River. Explore it’s breathtaking riverfront parks and gardens, unique historical attractions then venture out in Essex County to discover it’s natural wonders. Don’t forget to check out those quaint little boutiques tucked off the main downtown thoroughfare. Partake of our many festivals and enjoy some warm Canadian hospitality. We’re waiting for you! 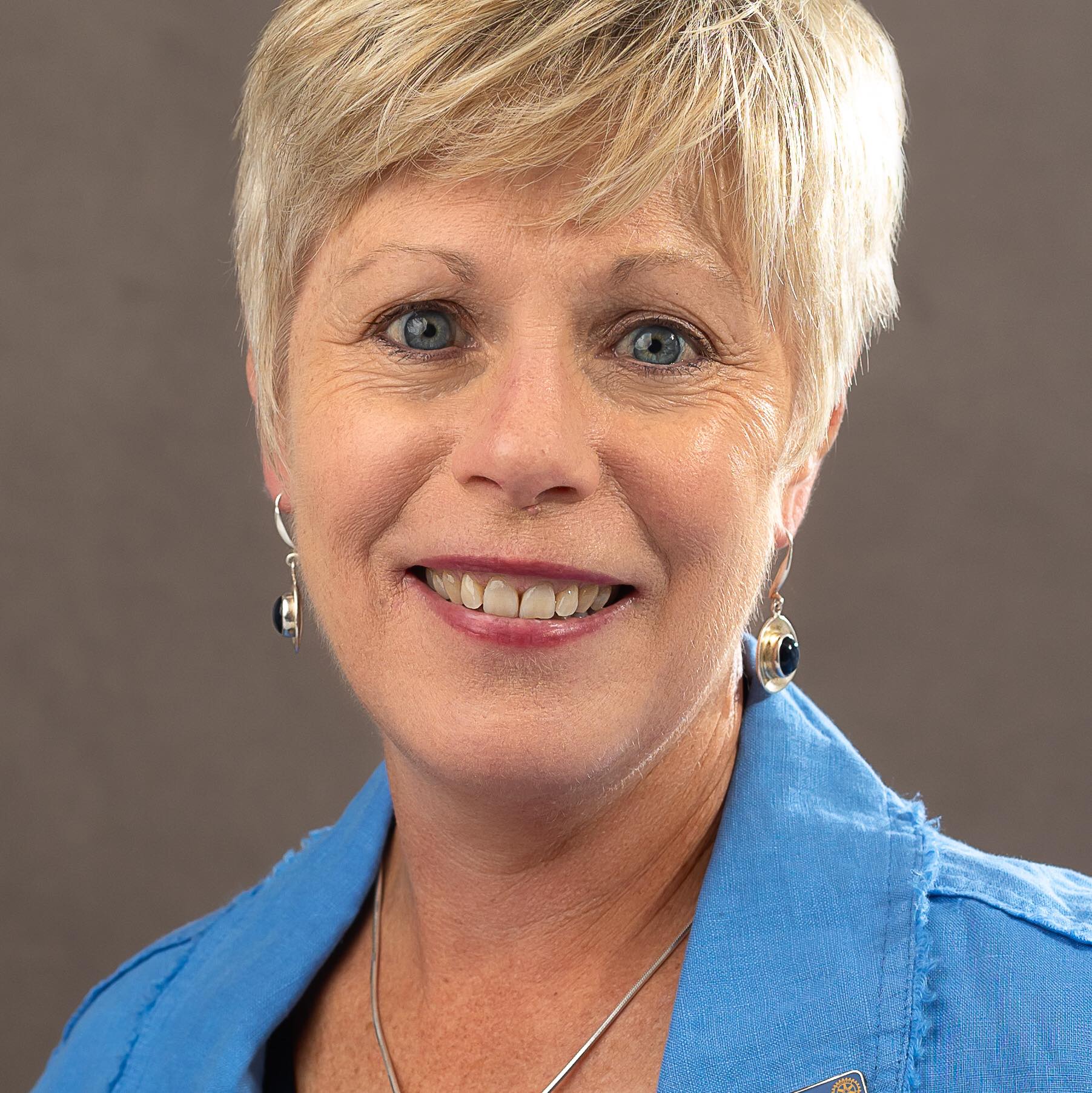